Throughout the remote and forgotten corners of the British Isles, Frank Hardy offers the promise of redemption to the sick and the suffering.  But his is an unreliable gift, a dangerous calling that brings him into conflict with his wife and manager.  Their competing accounts of past events delivered through monologues reveal the fragility of memory and the necessity of stories as a means of survival.

“Brian Friel is the most profound and poetic of contemporary Irish dramatists.”—Observer

“It is one of those rare works of art audiences are destined to recall as a deeply personal experience, and you'll find yourself trying to sort out the different visions of reality offered here long after the play is over.”—The New York Times 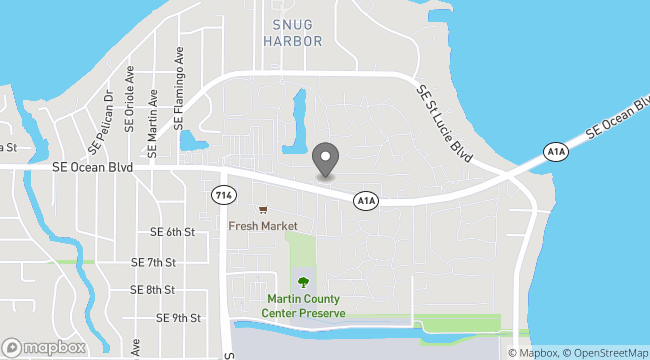 A.C.T. Studio Theatre is the premier Black Box theatre of the Treasure Coast, bringing thought-provoking plays and delightful musicals in an intimate setting.